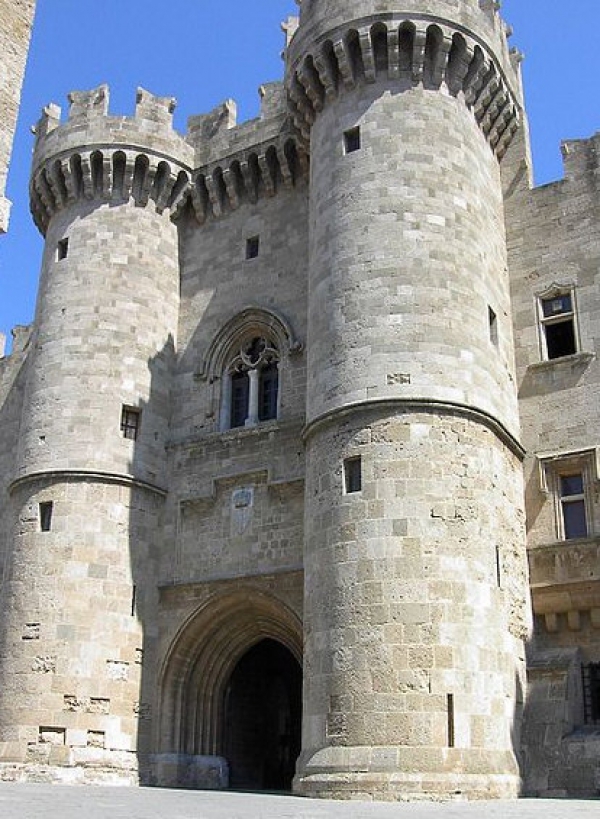 The medieval city of Rhodes , a UNESCO World Heritage Site , was developed without specific urban design around the fortress - citadel of the city of Rhodes , probably after the earthquake of 515 . Fortress was divided into two distinct urban shapes, Kollakio north and Country south . Kollakio including very famous street of the Knights , the Palace of the Grand Master or Castelo , the Hospital converted into a museum, the temples of the Order and other important buildings . The Country is the Turkish bazaar around the mosque of Suleiman , the old market buildings and other touring interest .

According to the summary on the official site of UNESCO , the Ospitalieroi guild of St. John of Jerusalem occupied Rhodes by the market and the further two centuries , from 1309 to 1523 , transforming the city into a strong fortress , because of the special liquidity and widespread conflict era . Later the town served as tandem under Turkish and Italian rule . Considered one of the oldest medieval towns and active meeting point of many cultures .

Tweet
More in this category: Palace of the Grand Magistros »
back to top